Historic Portsmouth, founded in 1623, was already 166 years old when President George Washington visited New Hampshire’s only seaport in 1789.  Portsmouth has a busy working harbor, and its walkable downtown is perhaps best known for its well-preserved colonial architecture (at left), and for shopping and harborside dining (overlooking its iconic tugboats) with literally more seats in its restaurants than the roughly 25,000 residents who live there. 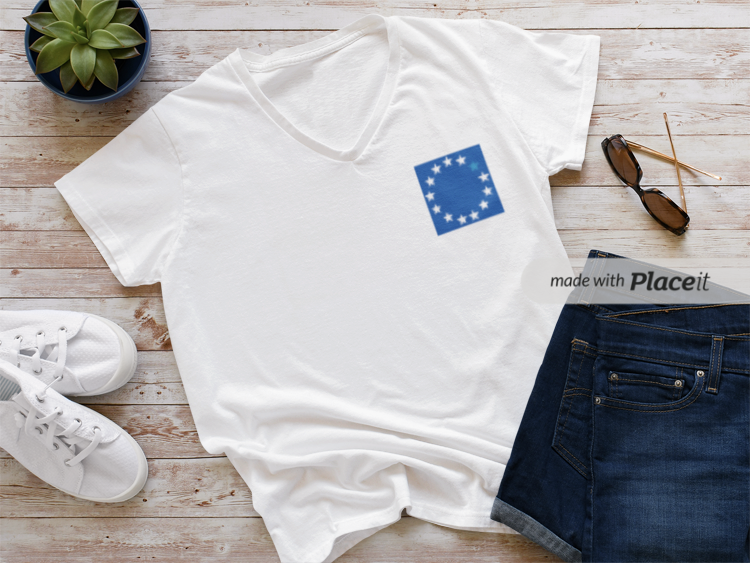 Get your VNH swag on!

Portsmouth, New Hampshire, then known as Strawbery Banke, was settled in 1623, and will be observing its quadricentennial in 2023.  The City of Portsmouth (together with the Seacoast region which it anchors) is easily accessible via Interstate 95 from New York, Hartford, Providence or Boston, and via Interstate 89 or Interstate 93 from northern and western New Hampshire and Vermont, as well as from Montreal, Quebec City, Toronto and Ottawa.

Because it is endowed with more than ample tourism infrastructure, including modern, full-service hotels as well as charming boutiques, and bed and breakfast establishments, more restaurant seats (many on the waterfront) than its 25,000 residents, and a broad spectrum of tourism attractions, Portsmouth is also a particularly interesting venue for meetings or small conventions.

Portsmouth is the home of a large cluster of well-preserved historic architecture, including many historic homes (one of which was visited by in 1789 by President George Washington and one the residence of John Paul Jones), and as such, Portsmouth has been designated by National Geographic as the sixth most historic place to visit in the United States, and the twenty-sixth in the world, and it has been included in America’s Dozen Distinctive Destinations by The National Trust for Historic Preservation.

Portsmouth is a near-perfect destination for families with young children, especially in the summer, with a broad variety of notably unique and interesting, kid-friendly restaurants and attractions.  Most attractions, including Prescott Park, daily cruises on the M/V Thomas Laighton, and cruises on the M/V Heritage (see below)  are within walking range of all the in-town hotels, and the remainder are quickly and easily drivable. 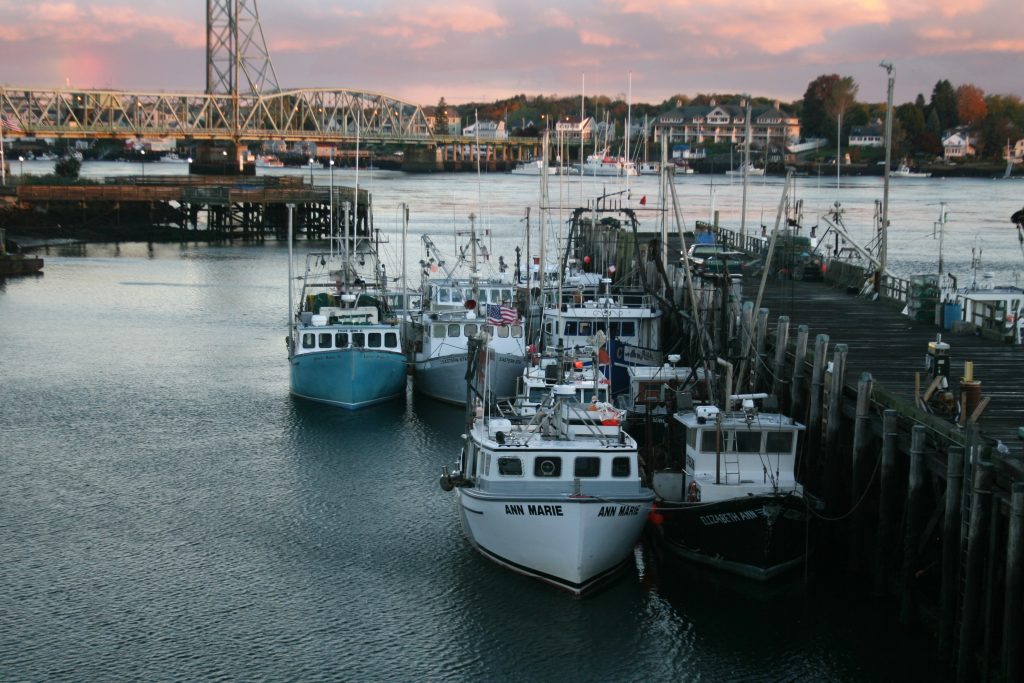 The following is a list of unique and interesting kid-friendly attractions and places in Portsmouth where you will be among many other families. 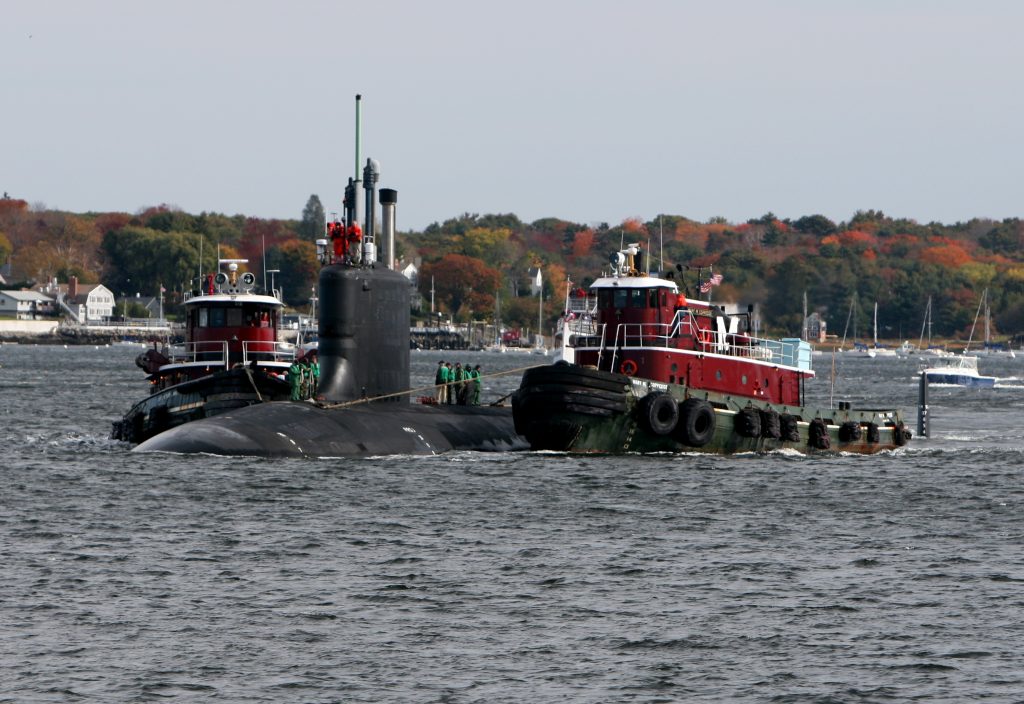 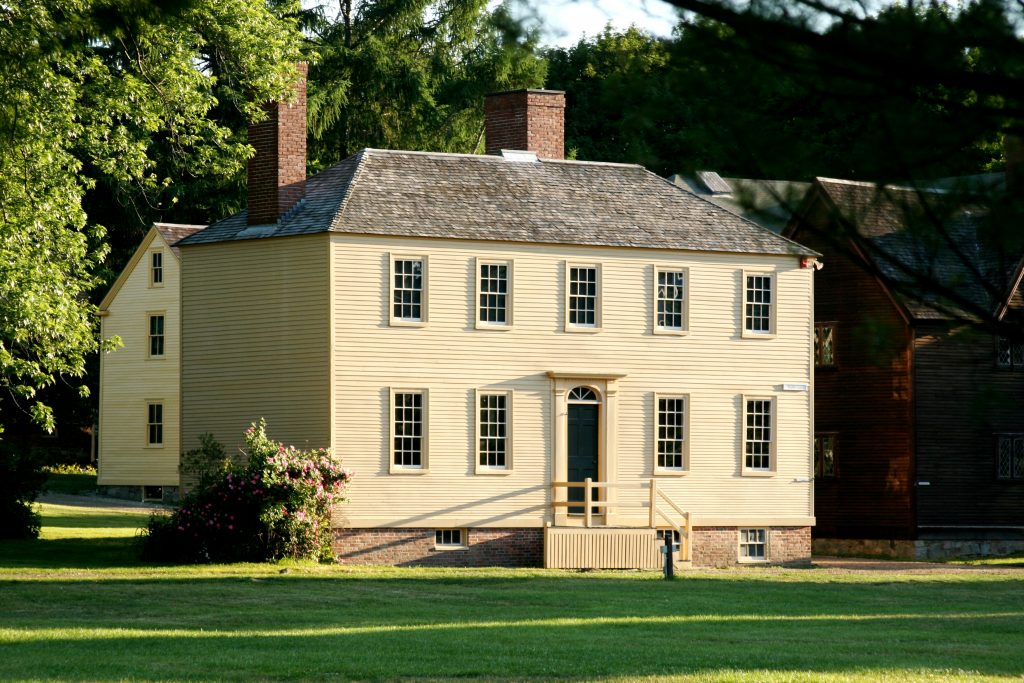 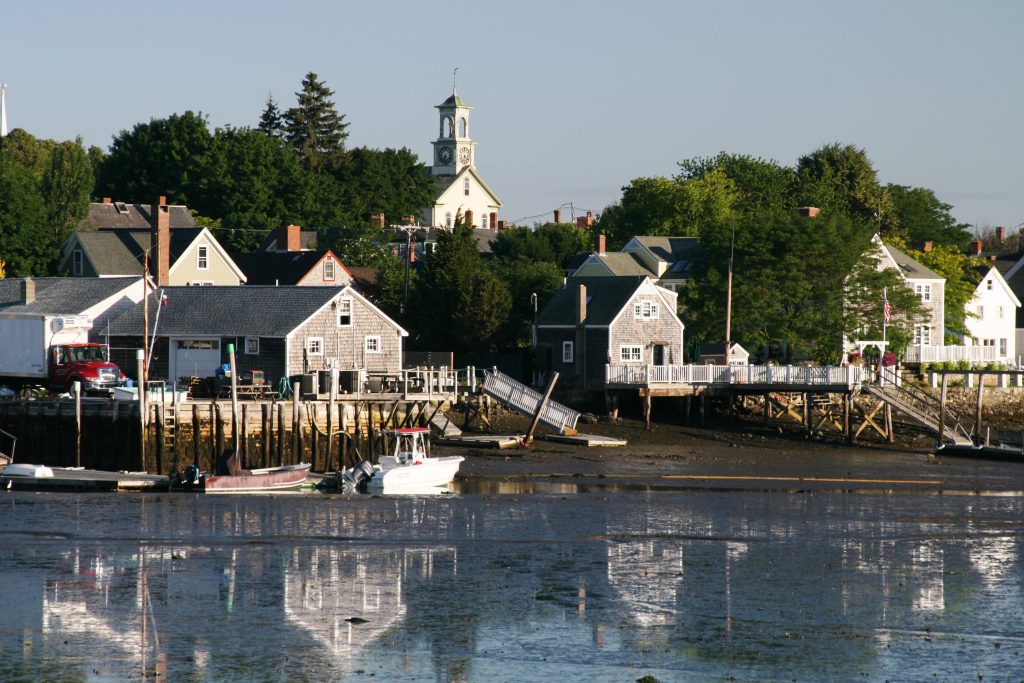 USS Albacore Museum, tour a real US Navy research submarine, designed and built at the Portsmouth Naval Shipyard.  The Albacore was once the fastest submarine in the world, and the prototype for all the US nuclear submarines that followed; not quite walkable, but free ample parking at the visitors center.

Seacoast Science Center A popular, ocean-front fish and marine mammal museum, fun and interesting for kids and parents, a five to ten-minute drive from downtown in nearby Rye.

Water Country New England’s premier water park with 26 acres of water slides and themed pools, including a giant wave pool, for families with children of all ages.  Water Country is located in the heart of Portsmouth, about a ten-minute ride from downtown.  (Seasonal of course) 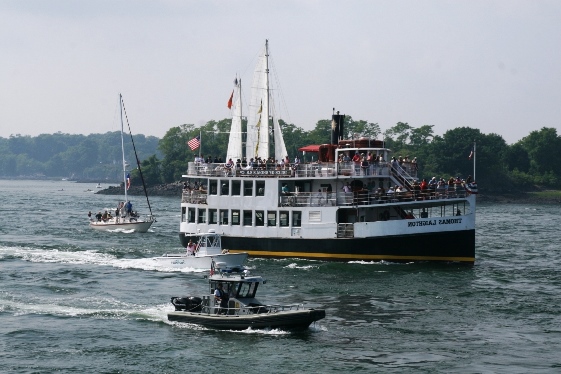 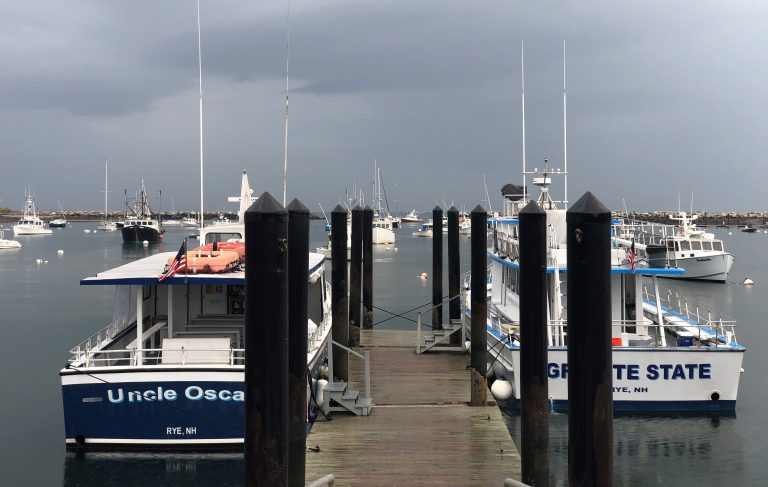 The M/V Thomas Laighton (above left) offers cruises of the Harbor, Great Bay and to the Isles of Shoals, ten miles from downtown Portsmouth and six miles off the Maine and New Hampshire seacoasts, departing from Market Street (across the street from the Sheraton).

The M/V Heritage  Narrated Portsmouth Harbor cruises on the 60-foot M/V Heritage, departing from Ceres Street, in the heart of downtown Portsmouth (next to the tugboats, an easy walk from the Sheraton Portsmouth).

The Rundlet-May House, built in 1807 is one of the most important Federal style mansion museums in the region, and has been listed on the National Register of Historic Places since 1976

John Langdon Mansion, built in 1784, is a restored, eighteenth-century mansion, and the home of shipbuilder John Langdon, a Revolutionary War leader and a signer of the United States Constitution.  The home was visited by President George Washington in 1789, and is an easy walk from downtown Portsmouth hotels, two blocks from Market Square.

John Paul Jones House, built in 1758 and now owned and operated as a museum by the Portsmouth Historical Society, was the home of American Revolutionary War naval hero John Paul Jones, from 1781-82